Rangayana has always believed in eclecticism and therefore it has gone beyond stereotypes to include translations from nearly all the continents. Right from the classical plays in Sanskrit language to Swedish play the spectrum spreads as widely as possible. Brecht, Chekhov, Shakespeare, Wole Soyinka, Beckett, lonesco have been enacted on the Rangayana stages. Likewise Kannada translation of Marathi, Gujarathi, Urdu, Hindi and Bengali plays have been performed. Through the participation of such personalities as Kanniah Lal, Habib Tanvir, Bahrul Islam, Christian Stukl, Vashilios Kalitsys, Fritz Benevitz and Uwe Jens Jensen, Rangayana has acquired both national and Inter national dimensions.

The works of major writers of Kannada, such as , Kuvempu, Girish Kamad, Masti, Sriranga, Lankesh, Poornachandra Tejasvi, Samsa and Beechi have been brought on stage.

Rangayana is a much sought after space (especially ‘Sriranga’) for book-launching. The writers, readers and culturally sensitive citizens of Mysore invariably attend the ‘Book Release’ functions and this has proved to be a highly beneficial intellectual transaction.

Programmes commemorating personalities and events are also arranged from time to time in Rangayana. This is to keep ourselves alert and sensitive to the happenings so that they are registered in .the consciousness of the people. Book publication is also one of the endeavours Rangayana has undertaken to persuade the writers to come out with works of value, especially, from the point of view of the theatre and drama.

“Parikara” was a journal launched by Rangayana some years ago. Though it was not brought out regularly, it served its purpose more than efficiently as long as it ran documenting important events in the area of the theatre besides publishing the articles on various aspects of drama and stage performances. 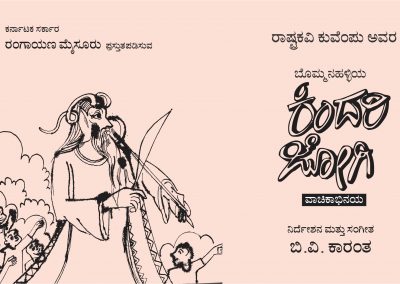 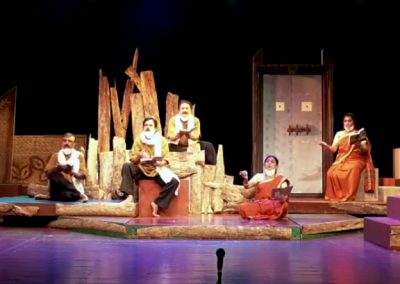 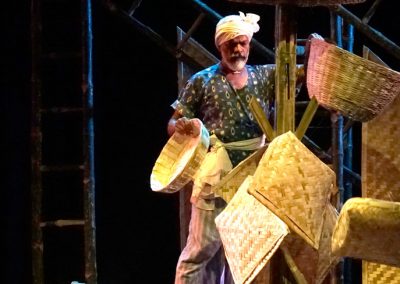 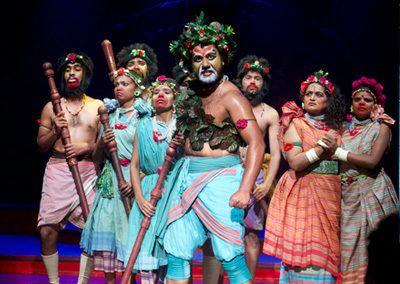 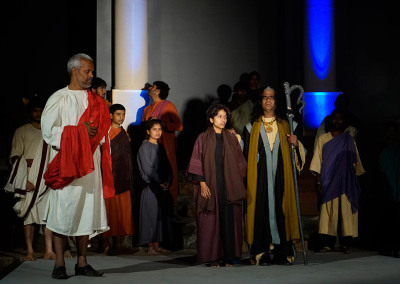 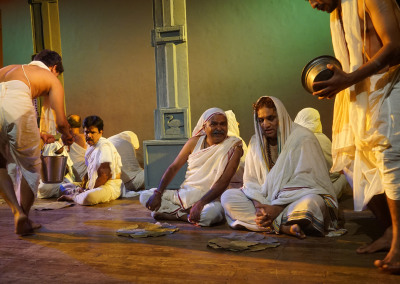 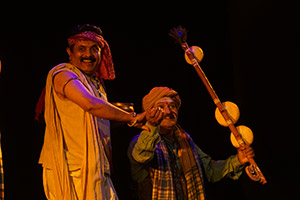 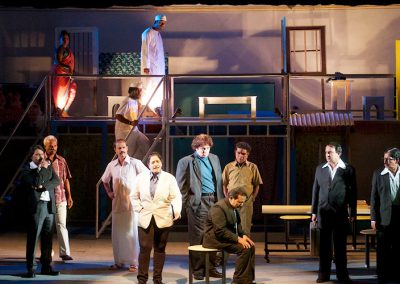 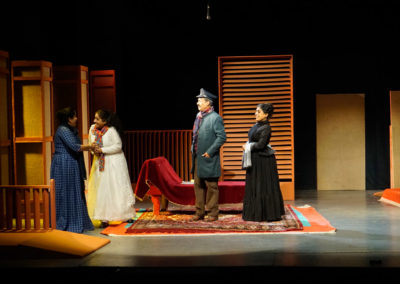 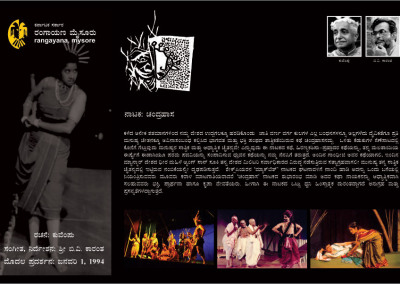 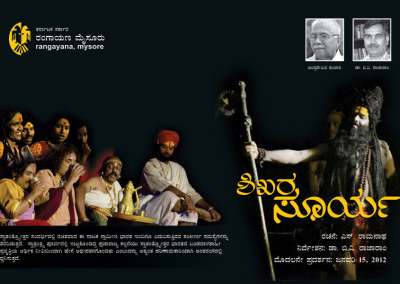 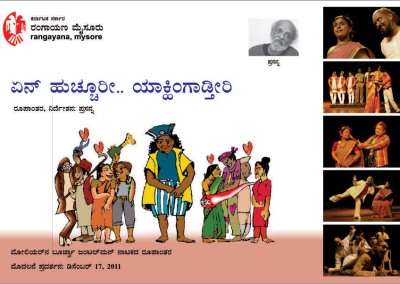 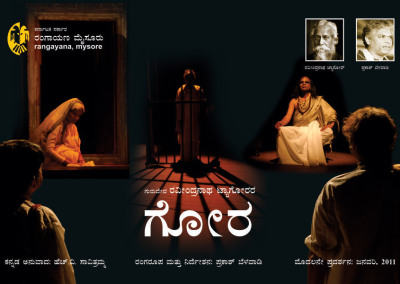 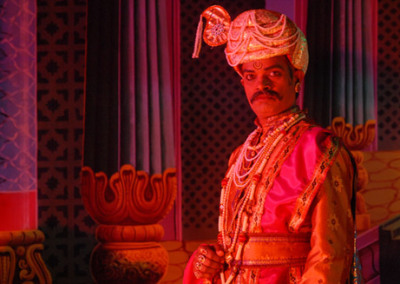 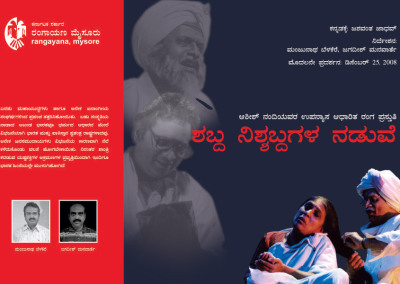