R.K. LAXMAN
The King of the Cartoon Lines, companion of common people, cartoonist, and the pride of this nation is no more. Being one among the great cartoonists of the world, R.K. Laxman lives eternally through his ‘COMMON MAN’ till the end of this world. We feel it is the duty of the Time to express our heartfelt condolence to R.K. Laxman’s demise who was from Mysore. As felt it is also the duty of Theatre to remember the man who by drawing cartoons, made us laugh, travel through the road of caution and knowledge by composing his cartoons with wit and irony, which in turn corrected the society and mental deformities of people, who was the companion of common people, who took cartoon art to a divine state and who was a witness to the sense of straightforwardness – Rangayana is organizing the program ‘R.K. Laxman – Ondu Nenapu; Nudi Namana Samarpane’ at Bhoomigeetha on 09.02.2015 @ 6.30pm.

Acclaimed artists of this country are participating. Exhibition of R.K. Laxman’s cartoons and projection of documentary films about the life and achievements of R.K. Laxman are also being organized. Rangayana heartily welcomes you all. 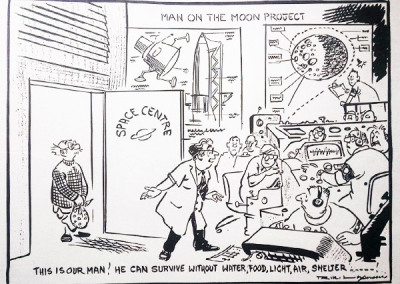 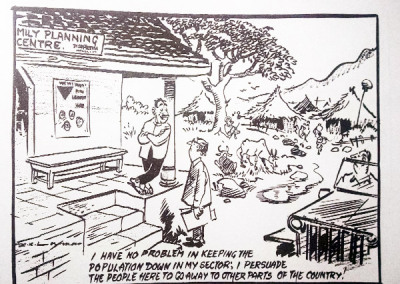 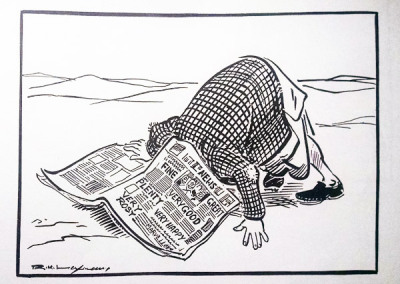 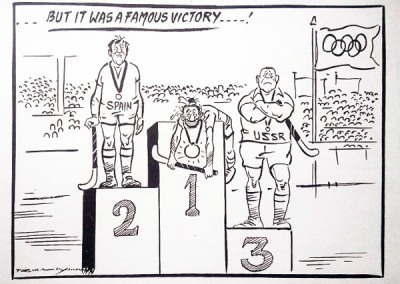 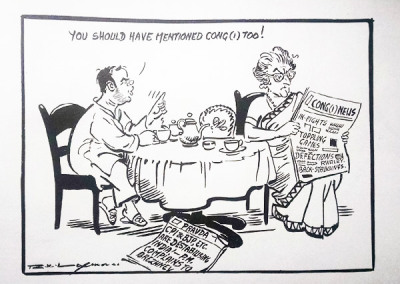 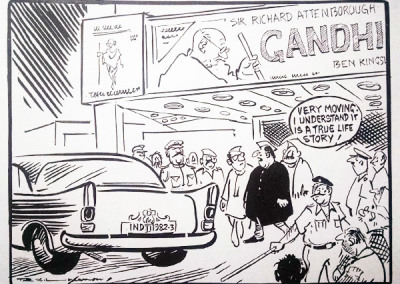 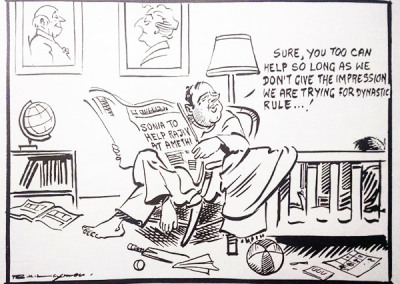 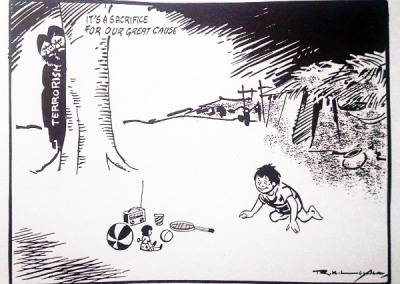 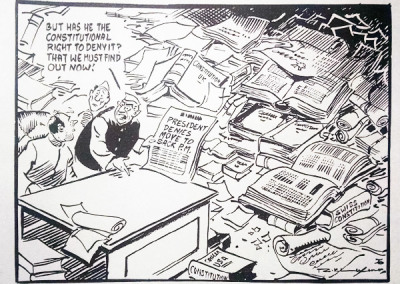 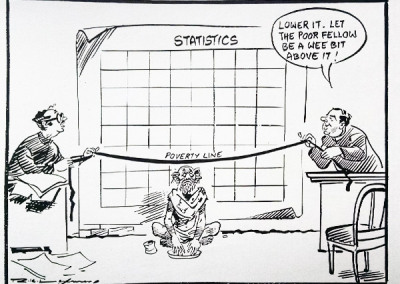 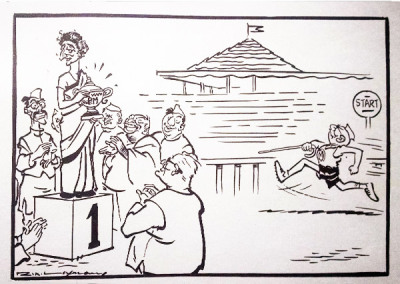 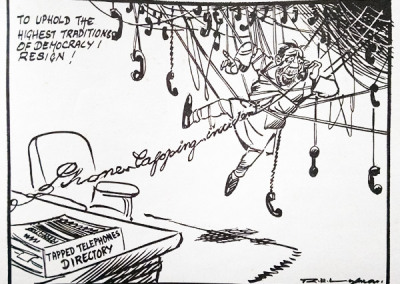 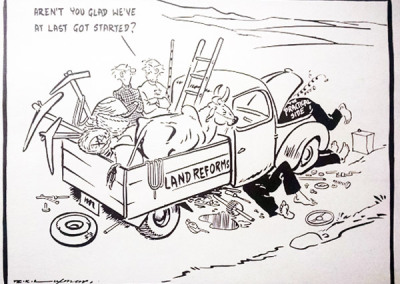