We have seen in the background of Kannada literature that rural India is very vibrant. That is why Kannada literature has established clearly the varied tradition observed in the people’s way of life. Shakespeare, the folk legend of the world, recreated the spectator’s universe by expressing the subtle goings on in their existence. He welded the intense dramatization with scintillating dialogues without allowing the latter to slump into artificial mould. Shakespeare couldn’t or didn’t separate the realms of belief and superstition as he found them inseparable components of the same reality.

That’s why he was able to bring on a common platform love, hate, separation, union, death, struggle, conflict, sex, ambition, cruelty, extreme behavior and so on. Through his imaging he becomes one with us making inroads into our innermost consciousness. His all pervasive grasp of the here-and-now approximates him to the position of the Buddha. He never built an abode for himself and he never reached any palpable destination, though the drab biography tries to catch the mundane details of his itinerary on this earth. Rangayana is making an attempt to come to terms with such a phenomenon of Shakespeare during its 12th edition of BAHUROOPI.

Rangayana is in constant search for multi-cultural moorings and as a part of this pursuit it is conducting the National Theatre Festival on ‘Jagada Janapada Bahumukhi Shakespeare’. We are hopeful that this would be a record or a milestone in the annals of Indian theatre. It is happy coincidence that the, in a way, the Silver jubilee of Rangayana is being celebrated even as we are hailing 450 Anniversary of Shakespeare’s birth. With this creative impetus me are intending to conduct theatre movement all over Karnataka. Rangayana is fortunate to have very experienced artistes; with the complete support of the government of Karnataka and the cooperation of Rangasamaja Rangayana would cross over all the hurdles and move in the direction of achievements and accomplishments. The major objectives include the establishment of B.V. Karanth Museum, condu of Regional Theatre Festivals, District Training Camps, bringing children and youth to respond to the Theatre Projects of Rangayana. We fervently hope that the government of Karnataka would find lasting solutions to some of the long – standing problems and issues and provide necessary inspriration to all of us engaged in Rangayana to forge ahead and reach meaningful destinations. With this preamble I invite all of you to the magical world of Shakespeare… 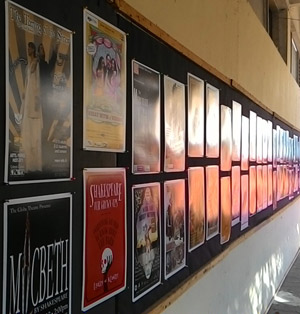 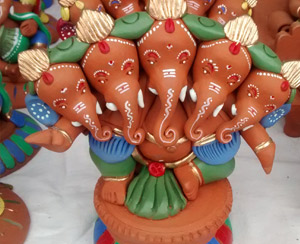 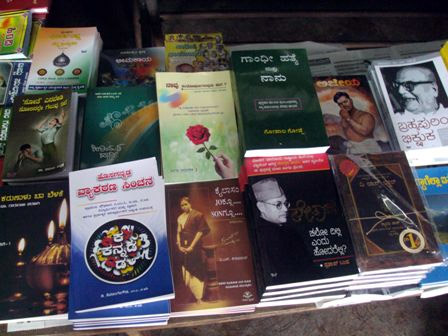 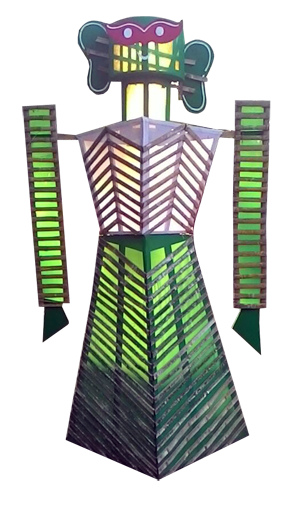 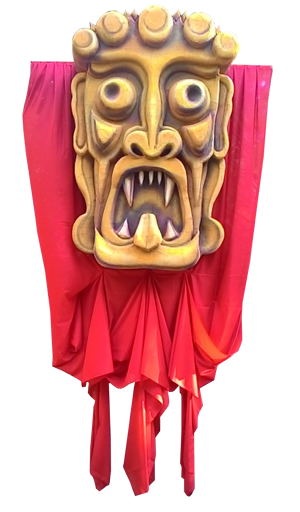 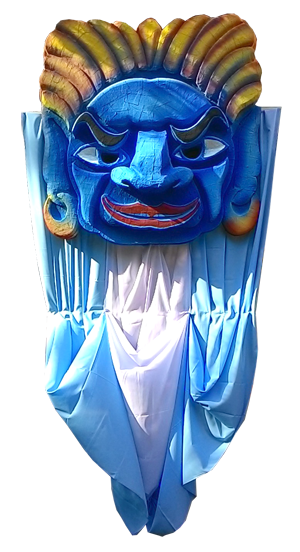